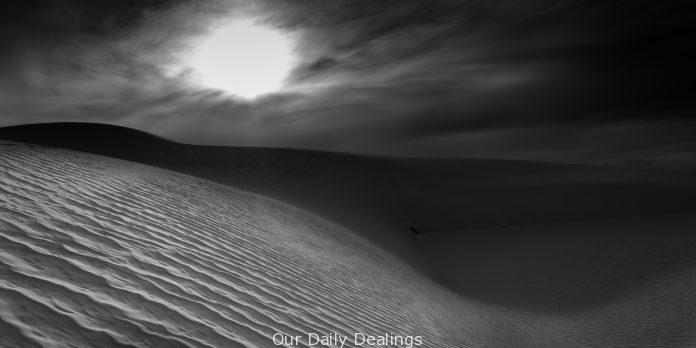 Since my last couple articles have talked about my main interests, I’ll just continue with another that began over 15 years ago: photography. I kind of just stumbled into it. I really just wanted to be able to have nice, clear photos of our firstborn who was just weeks away. Our current digital camera was a Vivitar that had a resolution of 1.3MP and no optical zoom. It was a graduation gift and digital cameras had not become mainstream, yet. I think I had a Nikon or Samsung flip phone at the time; I miss the battery life on those phones.

Back to cameras. It’s quite an undertaking to research a product you have no experience with. Our Vivitar was so outdated compared to what was in the market, and I never learned all the vocabulary of this tech. We had a bunch of Target gift cards saved up, so I was excited at the thought of getting a new one since I’d seen the quality of photos they produce. Shutter speed, ISO, exposure compensation, max aperture…the last one really confused me because there were typically two numbers advertised for max aperture. I thought max implied one? Even though I didn’t have any experience, I sought a camera that had the ability to give you full, manual control, as well as a far-reaching optical zoom.

I took so many pictures in the beginning, often being very fascinated by the “flower” setting, or “macro” mode, and of course, tens of photos a day of our first kid. Action figures, insects, trees, cats…so many AA batteries. Documenting family moments never felt like a task, anymore, as I recall when I was little. I learned to do some pretty sophisticated things, and even loaded the CHDK (Canon Hack Development Kit), which makes more settings available via SD card (longer shutter speed, intervalometer, motion sensing, and RAW format, to name a few). Over the years I was able to look back at my earlier work and see my style evolve. Even further down the road, we were gifted a D-SLR; it was a Canon T1i, a model from 2010.

As our family grew and business travel became more frequent, most of my creative opportunities took place while I was on the road. People say, the more kids you have, the less photos you take. Of course, I didn’t believe them, but apparently, there’s a little bit of truth to that. Photos around the house would come in waves, but family outings and special events were always covered. But while on travel, I had the chance to see some amazing landscapes in the desert, especially at night. The skies were so dark with cities few and far between, and I saw the Milky Way for the first time; that is when I poured much of my focus into night sky photography.

I tended to not sleep much while out of town. I would schedule my trips around new moons or crescent moons, which is when the nights are darkest! I had spreadsheets that sketched out how the night would go, from astronomical twilight, to drive times, time on site, nap times, and returning to work! The brightest stars that you can see in the suburbs of more populated cities just blend in with the rest; it’s eerily dark and beautiful at the same time. In the coming weeks I’ll be discussing my approach to different scenarios, whether it be a landscape, animal, event, or night sky.

Check out our new Podcast – Not Enough Thumbs!

Beautiful Changes are an Amazing Part of Life