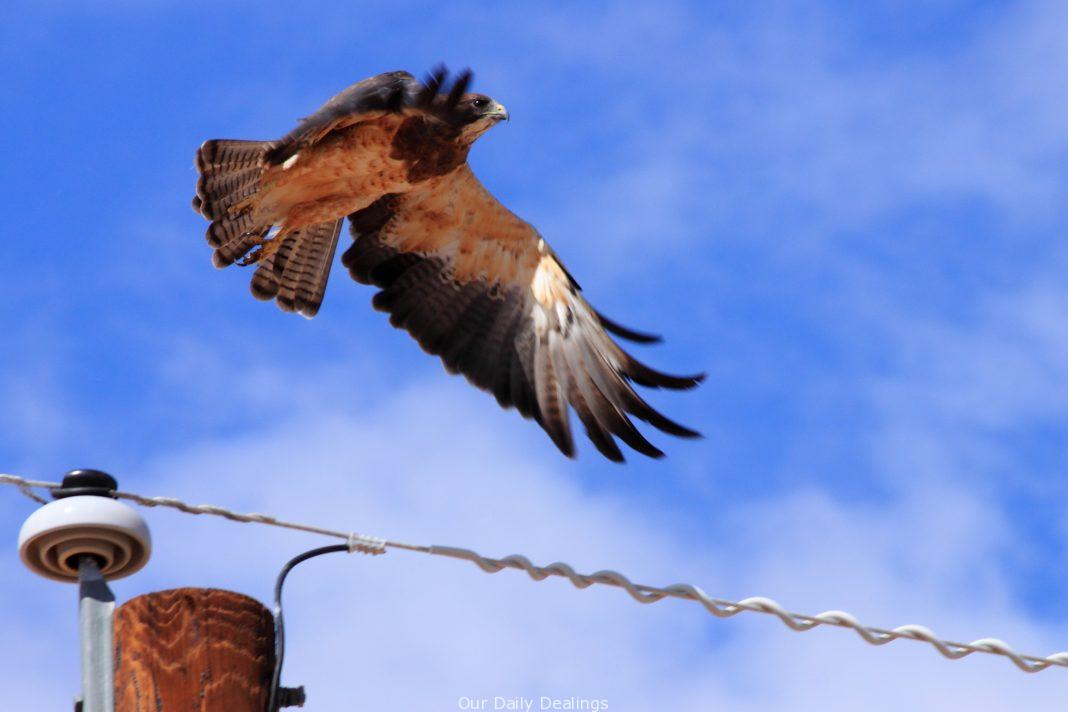 Welcome back! Let’s get on with it. I tried to be clever with the title, but in case you didn’t pick up on it, I’m going to cover the basic modes in most digital cameras: shutter priority, aperture priority, program, and manual. My favorite starting position is shutter priority, because it gives you the most liberty with which to portray motion (or not) in your photo.

The convenient thing about these modes is that you really only have to be concerned with shutter speed or aperture; the camera will automatically set the rest. If your photo is too bright or dark, you can adjust exposure compensation. Now, go experiment, but don’t be random; experiment with intention. You could pick a speed, say, 1/60s, and see if things turn out the way you want. Try slower or faster speeds to see if you can get similar results, perhaps with more ease or difficulty.

But what about the other controls? In these priority modes, the other two that you could control are ISO and white balance. If you’re looking to prevent any kind of motion blur, ISO is a way to make that easier, but at the cost of a less clear image. You can do a quick test by taking two photos of the same thing…something stationary. Try a low ISO, then the highest one. You should find that the lower numbers produce a nice clean image. As far as white balance goes, you only have a few options. Pick the setting that is your most dominant light source. Some cameras will show you the color temperature in Kelvin – remember that from high school? Anyway, try the tungsten setting (~3200K), then try shade (~6000K). The settings will either be adding more blue or more red to the photo, but the whole point of white balance is to accurately portray the colors as you see them.

Take a bunch of photos, this week and see what you learn. I’ll be covering the other modes next week!

Improving Your Digital Photography: Part III – Out the Window

When is the Right Time for Screen Time?

Improving Your Digital Photography: Part 1 – Fire at Will